Manchester's Hesska steps up for our next mix. The Club CITS & NTS resident comes out flexing, her knowledge and obsession with music is apparent and shown by the intricate narrative's she weaves throughout her selections using dramatic, creative yet seamless transitions. You're in for a treat. 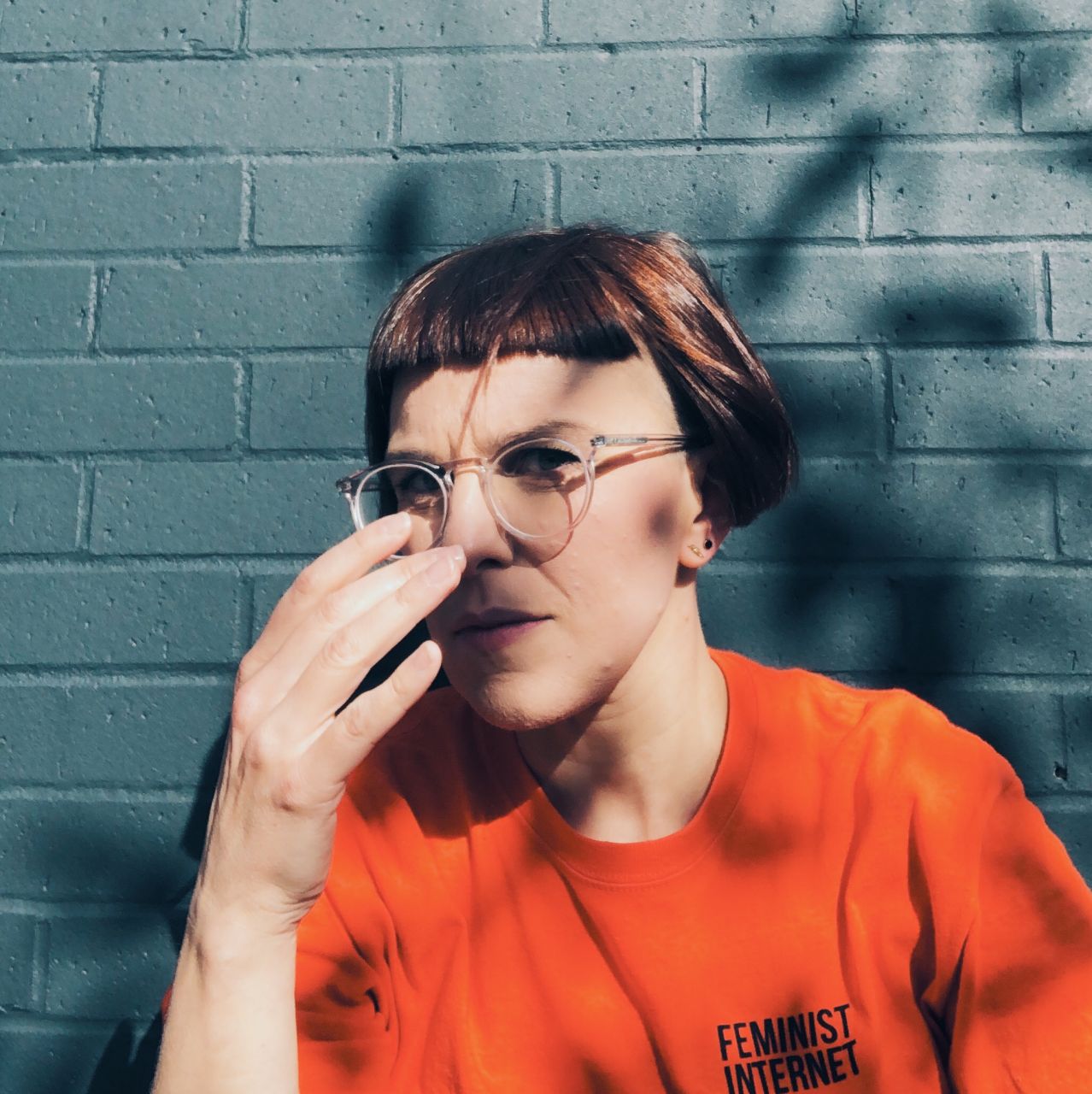 i guess I’m always fighting between wanting to play lots of visceral stuff that reflects how I feel about the world most of the time and also just wanting to have a dance. The two go together quite well tho....

2013 - I taught myself to mix in the month between the first two parties of a night I used to run with a couple of mates called Gesamtkunstwerk.

probably the Mutualism night at Partisan that Ariel Zetina headlined. I played in my spritual home of the closing slot. Also I had such a good time playing the first ever Queer Noise Club run by AJA in Nottingham, such a special party <3

hahahaha as if I can pick just one... Off the top of my head some of the most mind blowing people I’ve seen DJ have been Shyboi, Juliana Huxtable and Dis Fig. Oh and Tutu... and Anz obviously

it actually is completely impossible for me to narrow this down so I would just say check my NTS show for a load of recommendations... I DJ cos I really fucking LOVE music so there’s a phenomenal amount of stuff I like. A load of my faves are in this mix too so check the tracklist x

being too far away from the crowd, I really hate being in a booth high above the dancefloor

I know a friend said something that really touched me the other week and now I can’t remember it. Shit!!! I remember saying it was the nicest thing anyone ever said tho at the time!!!

It’s maybe a bit obvious but it’d have to be Unsound - that place has loads of special memories for me.

there literally isn’t anything I really need people to know about me, get yourself educated about the important stuff and let’s try and sort out this absolute shitshow of world politics right now x