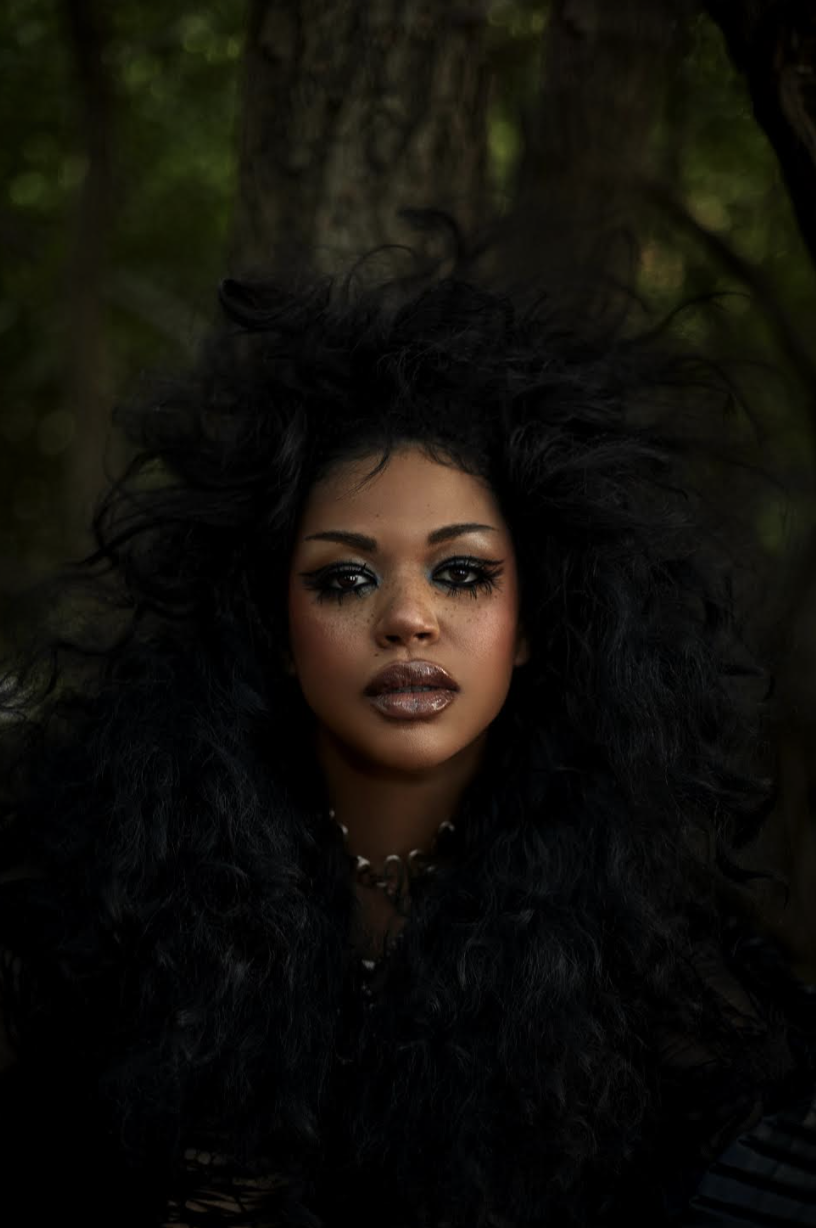 BEARCAT is a London born U.S based artist. Using sound as her medium as a DJ and producer for the last 12 years she, in addition describes herself as a dancefloor therapist that aims to permeate healing through music as she in turn heals herself throughout her practice, a lifelong mission as a survivor with complex trauma and ptsd. This incantation of uncompromising rhythm and bass blended with equal parts noise and chaos has brought her to perform around the world including cities New York, Egypt, Paris, Lyon, Berlin, Leipzig, Barcelona, Mexico City, Oslo, Amsterdam, Oakland, Chicago and Vancouver to name a few. BEARCAT has performed and talked on panels regarding anti racism work, feminism and queers politics at universities such as Cornell, Wesleyan, Oberlin and Bard and provided creative direction as well as performed at festivals such as AFROPUNK, Glastonbury, Reading, Lovebox amongst others. Her performance highlights include playing at the MoMA, the Brooklyn Museum, the Guggenheim, MoMA ps1 countless times, the Whitney, Performa17, and the Norton Museum of Art. She has also landed a Vogue feature for composing the Chromat SS20 runway score. Her work as a DJ has lead her to curtate SELTZER a nightlife exclusivley centering around black and brown queer/trans talent. BEARCAT is currently working on visual sound and aspires to score a horror movie.