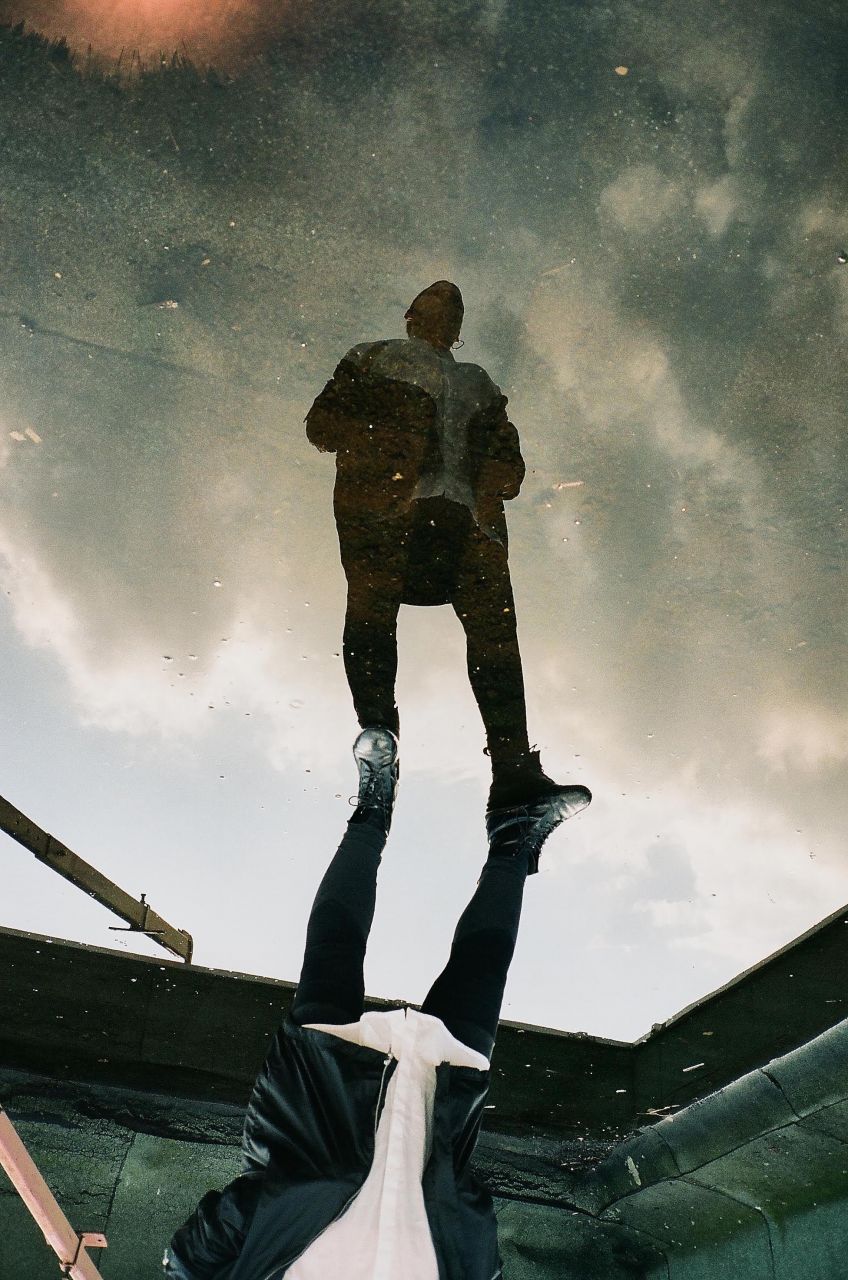 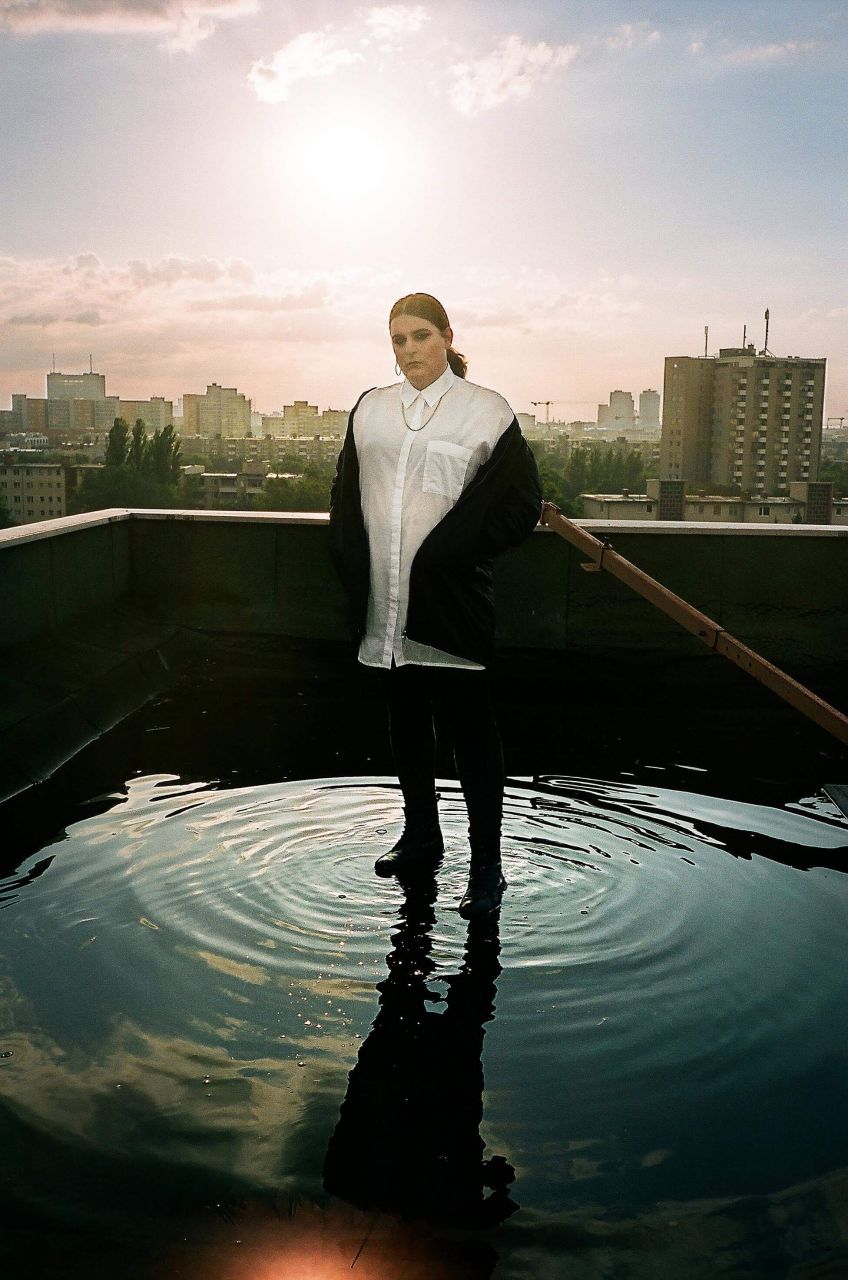 Ziúr is an experimental producer/musician and a fixture in Berlin's rich musical topography. It seems as though she produces her releases in the way someone scoring a television series does, gathering and arranging their selections for each episode ... isolating and apprehending definitive scenes and memorializing their ethos in song. Soundtracks, much like her release “U Feel Anything?”, guide the listener through radically different emotional states, yet somehow still offer an idea of what underpins a show's (or in this case an album's) particular hues. Ziúr produces music within such a scope, expansive, rich and diverse in texture. The sounds are simultaneously machinistic and deeply anthropomorphic, toying with mechanical isolation and the chaotic spectrum of human emotion. Unlike a soundtrack or score, there is no film to which one can turn to narrativize the music ... there is only evocative sounds reaching from each song towards the cybernetic sublime. Her second album “ATØ” comes out on Planet Mu in the fall.