nts' anu explores all the genres she loves in this super compelling mix for us. the London dj has been a staple of the scene out there for many years now staying loyal to her love of music which is evident in every set she plays. there's a sincerity to her djing that cant be fabricated, so excite she's brought the same energy to this mix. check out her mix Q&A below: 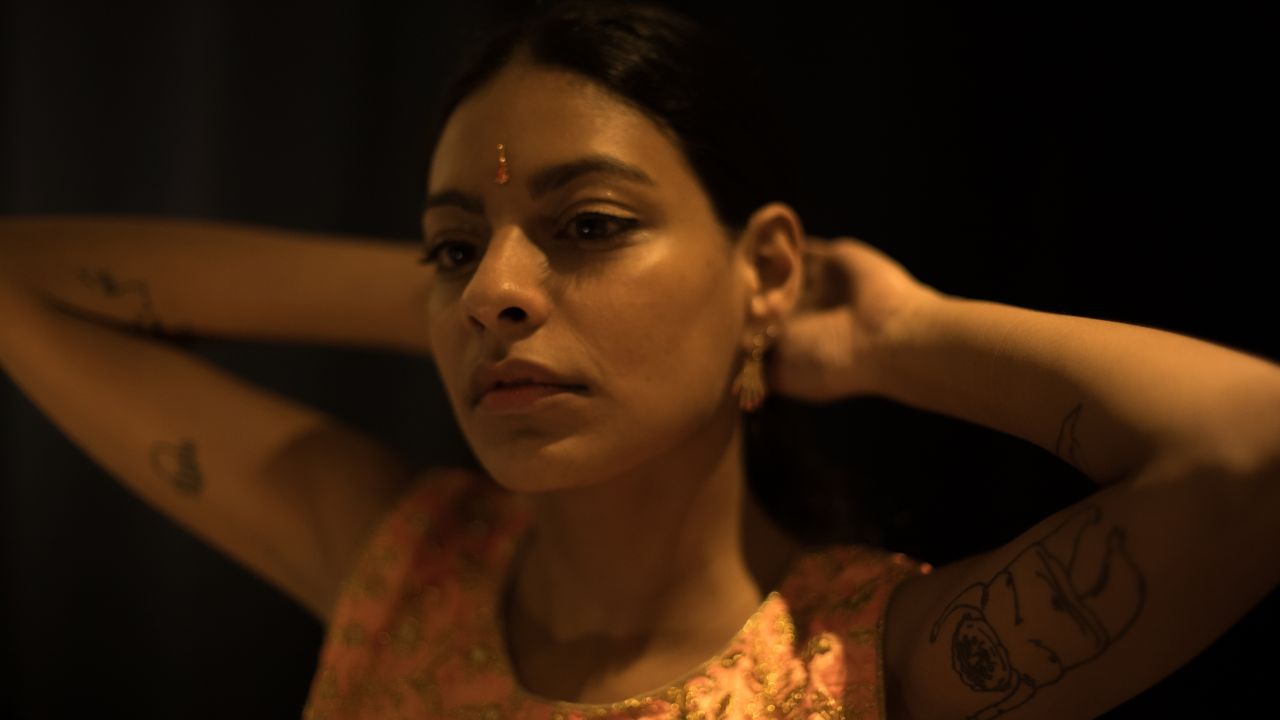 i think it's a mix that best represents me as a dj and a person, it's all over the place. i also wanted to create something that shows what it was like to grow up as a first generation in london - a huge mixture of sounds and cultures, all blended into one with a confusing sense of belonging.

it was in 2015 that i PROPERLY started djing at parties (technically, it was in 2013 but fading between itunes and spotify at a work party doesn't really count).

i used to run a music magazine called equaliser with a friend and i was also part of a collective called NSFW. we used to put on parties, so it would have been with either one of those. i have bad memory.

i put on a party with jm moser in 2017, and we invited umfang, ramzi, lamin fofana, deadlift and philip fm to play. i was amazed by everyone's sets!! it was one of my favourite nights and i loved playing after ramzi's live set. the party had no specific end time, so i'm pretty sure we kept playing until we couldn't stand any longer. it was great to be part of a night with people i respect and have admiration for.

i would love to play at freerotation, sustain release and unsound, as i have so much admiration for their line-up