Too hype to introduce this next mix by Boston's Dee Diggs, she's been advocating for femme's in electronic music since we first met her and incorporates this visibility into her DJ sets by using non-linear mixing to say fuck the norms. Her punk approach to electronic music is just so refreshing and engaging, seriously watch this space for this one. Not to be slept on. Mix & Q&A below: When OG Househeads run to the booth and go ‘What you know about that song, girl?’
That means I’ve done some good digging. 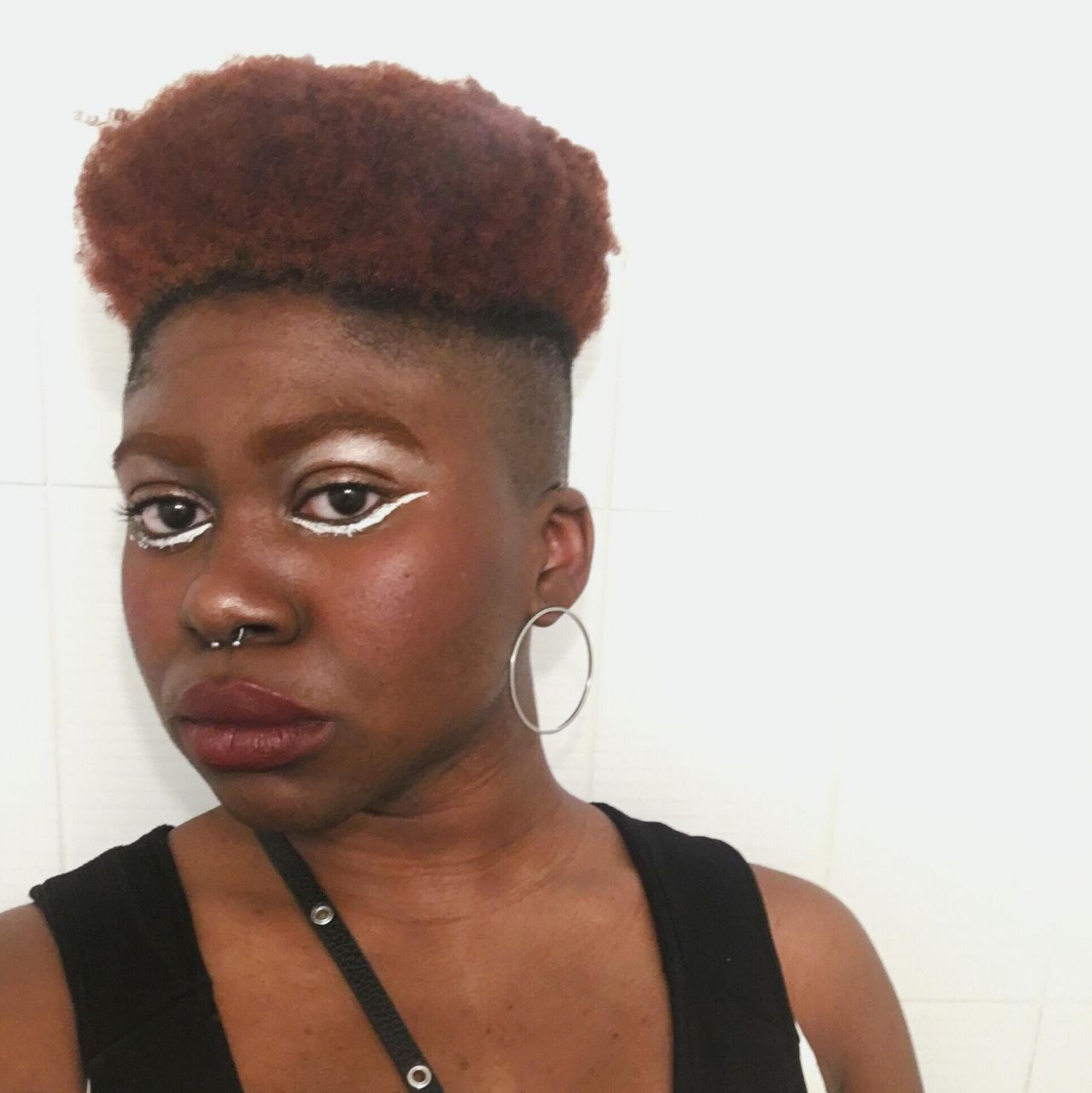 Everything starts and ends with House for me. The discovery of House music and it’s black, queer, and urban origins was the gateway and precipice to everything that I love, embody, and uphold today.

This mix is a full embodiment of my chameleon patische deejay technique.
I like the idea of someone squinting though the fog 30 minutes into one of my sets to make sure it’s still the same person playing.

I love the freedom and playfulness of genre switching and non-linear mixing; that is very apparent in this mix.
It’s all rhythm, tension, emotional release, a simultaneous homage & critique of femininity, a battle cry for all the freaks out there finding their own paths & mediums to revolutionize & repair ourselves and the world around us.

About 3 years ago, officially, but I’ve been a college radio dj since I was 17. The radio station, where I hosted my college radio shows, burned down about 2 months after my first live dj gig, so I feel like it was in the stars that from there I kept being invited to play out.

My deejay naissance was a party I booked and hosted. It was in this Allston basement and was called the Goddess Underground with 3 femmes including me on the lineup in November 2015.

Sound people (mostly only dudes do this to me) hovering in the booth- if something sounds off, let me know real quick, let’s fix it, & then get the hell out the booth & let me work!

When OG Househeads run to the booth and go ‘What you know about that song, girl?’
That means I’ve done some good digging.

My goal is to debut in 10 cities before 2018 is over.
Top of the list: Montreal, Cape Town, Detroit, Berlin

I sometimes introduce myself as ‘a good/ethical person and a deejay, proving the two aren’t mutually exclusive.’ :)