Katie Rex! So much history with this one, we started working with her in 2014. We collaborated with her then-crew Factory Girls to create one our first satellite edition of Discwoman in Philly. We've been fam ever since. Been so great to watch her transition into one of leading DJs in Brooklyn's underground playing with the darkest, most industrial sounds yet managing keep it playful. Love her sets so much, and nothing changes here. Enjoy. Mix and Q&A below :) 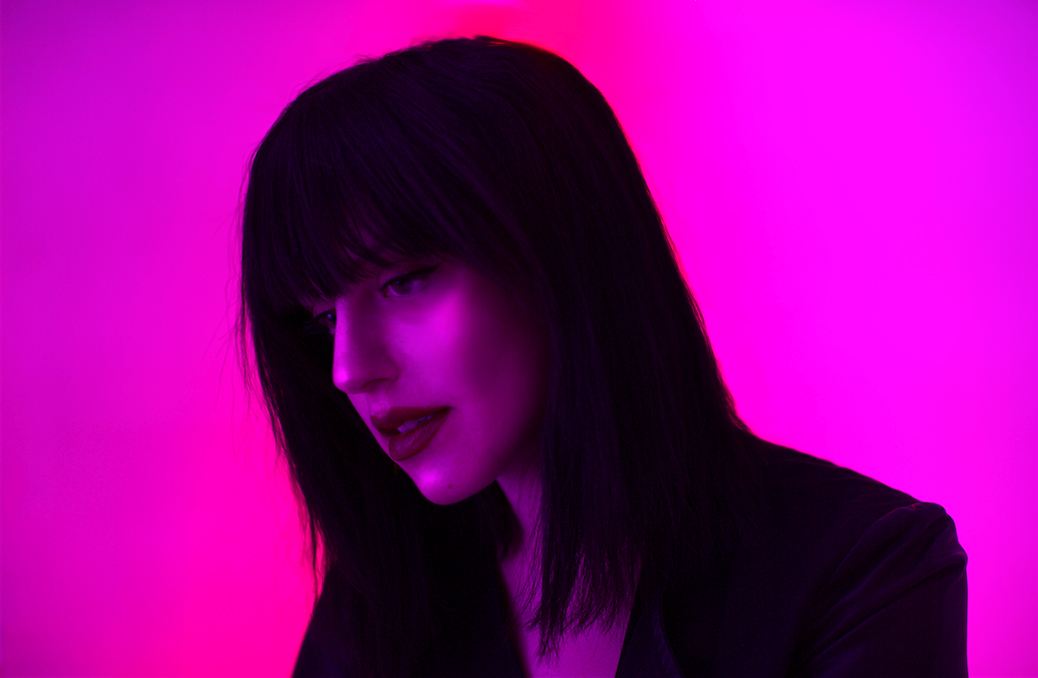 For this mix I channeled what it’s like to audaciously run into the end of days. It begins with militant drumming and the survivalist lyrics of Chicago’s female fronted industrial duo, HIDE, going on to jump & duck through transitions... experiencing jovial to maddening aural ebbs & flows, bookended in a minimal gabber-inspired static chaos from Sweden’s up and coming, Sissel Wincent.

The first party I threw was in a used book warehouse in Fishtown, Philadelphia in June 2011. Four Loko sponsored it. People went crazy... 19 year-olds were hanging from rafters, couples had their first kiss, friendships were torn apart & naturally there was tons of vomit.

b2b with Umfang at Michelle Lhooq's "Fried Chicken Rave" in 2016

I find this to be subjective to experience. My favorite sonic experiences in 2018 have been Shifted, Silent Servant & Aurora Halal at Elsewhere (January, Brooklyn) and Boris’ set at Unter ‘Spinoff’ (March, Brooklyn)

I thought I had little pet peeves in the past, but then a sound guy fixed himself a line of coke on the CDJ while I was playing... so I would say that is my pet peeve now.

When I was in college Melissa Auf der Maur was doing a speaking engagement at my school. While I was cutting class in the galleries she came up from behind, tapped me on the shoulder and asked, "So what's up with this place?" I felt like she chose me :') Haha, it made me feel so cool at the time.

I’m up to date on Law & Order: SVU if you’re looking for a conversation starter.