We met Female Wizard whilst on tour in Australia, they played our Sydney Boiler Room and ignited the night to whole other level. Resident of Melbourne party LEFAG, here they take things off the dance floor with this very thoughtfully paced mix, deliberately geared towards non-club listening. They layer minimal, with experimental with club; delivering a masterclass in how to build a set. 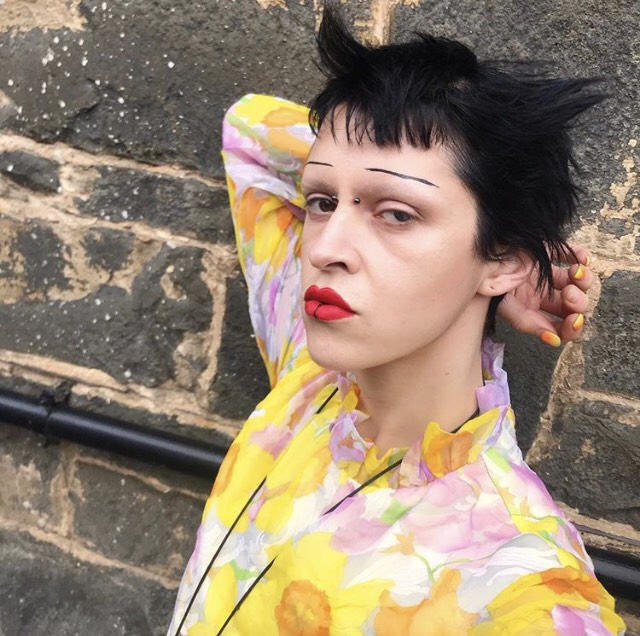 As a DJ, I desire to push audiences and myself to embrace risk and to emphasise DJing as a space of sonic experiences and perception beyond a tool for partying, spectacle and entertainment. I love recording mixes as they allow you to be way more explorative than club sets, this mix is no exception.

I’ve held a residency at a party called Le Fag for three years now, every single one of those have been my favourite gigs

Some people have told me that my sets have changed their perception of music forever. Others have said they’ve had full-blown cathartic spiritual experiences to my sets. These types of comments help me know I’m pushing something that matters.