So excited to present our latest mix by softcoresoft. in 2015 we went up to Montreal to do a Discwoman showcase led by local women in the scene, one of our favorite events to date. Since that the women we worked have been killing it locally and internationally and softcoresoft was one of those folks. As one of the leaders of the Montreal underground she has been championing for women representation in music whilst playing slammingyet eclectic techno sets, which is evident in her mix for us. Get ready for the rage on this one. Check out her mix & Q&A 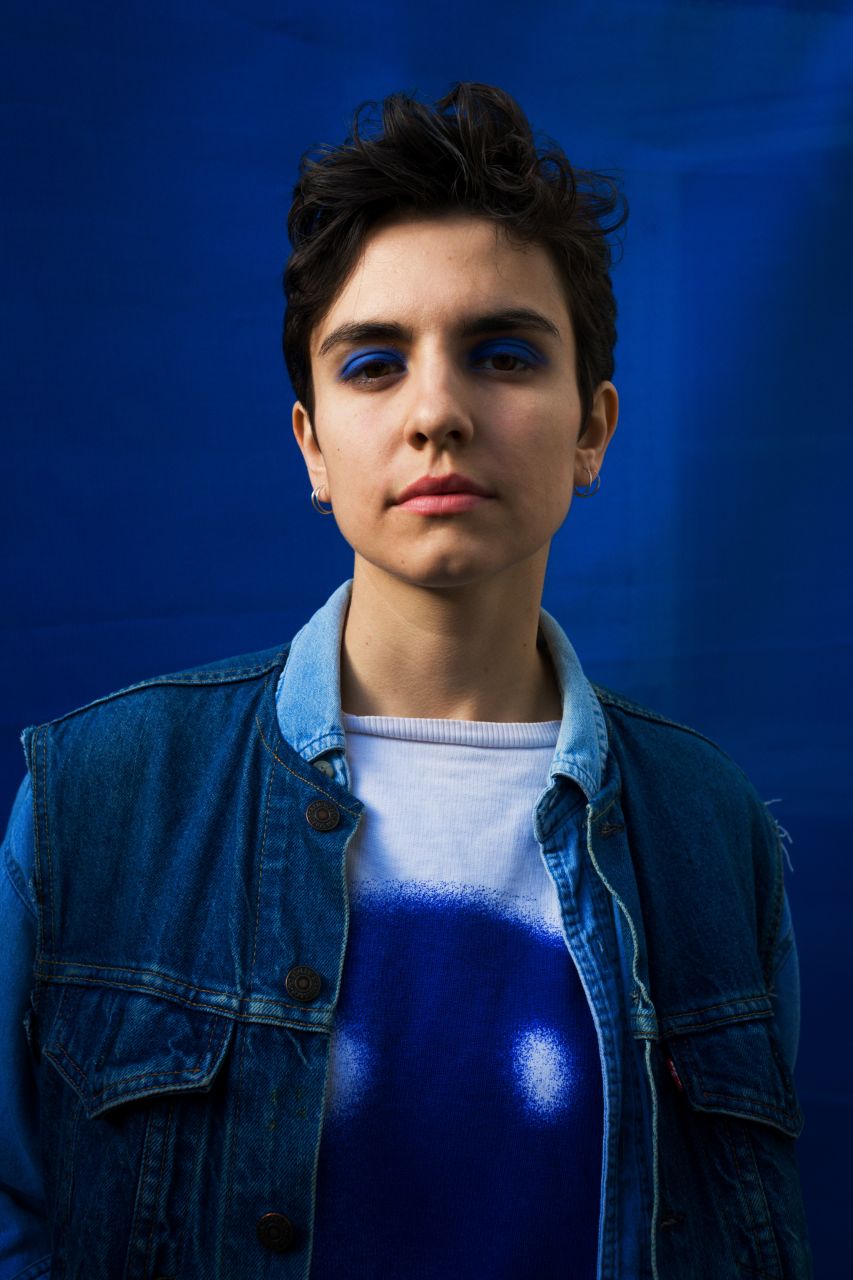 This mix travels trough techno, electro and broken beats territories. The through line is "rave" in the early/mid 90s sense. Although most tracks are recent or not yet released, my ear tends to converge towards a modern twist on that big room rave sound, which is fast, percussive-heavy, acidic and melodically rich.

I started DJing 3 years ago. After talking about my interest to them, three of my closest friends got me a Traktor controller and encouraged me to get my feet wet. Shortly after, my best friend RaveDave got us a weekly gig at a restaurant called Nouveau Palais and from then on it's been non stop!

My first party gig was at restaurant called Voro owned by my friend Jesse, a chef, graphic designer and raver. He was throwing a big bash, and I was the only DJ who got to play before the police shut it down. It was epic!

Lagom 003! This was a rave that our collective called Lagom (anabasine, Buffalo MRI/Jargoness and I are the main members) organized. Back when the venue Drones was still around, we had Isabella and Daniel Andréasson play from out of town and a stack of talented locals. The sweat was dripping off the walls and it ended at 9am!

Antenes from the Bunker

When people talk to me while I'm starting my set. I really need a good half hour to get into 'the zone' and settle into a groove—and I literally can't interact with anyone in that moment.

You play very hard music for your age.

That I love food. Literally the only TV I watch is about food, chefs and wine. If I wasn't pursuing music seriously, I would love to open a tapas and vermouth bar in Montreal, Barcelona-style. Also, I love trance music (the good stuff).